How To Make A Minecraft Bedrock Server 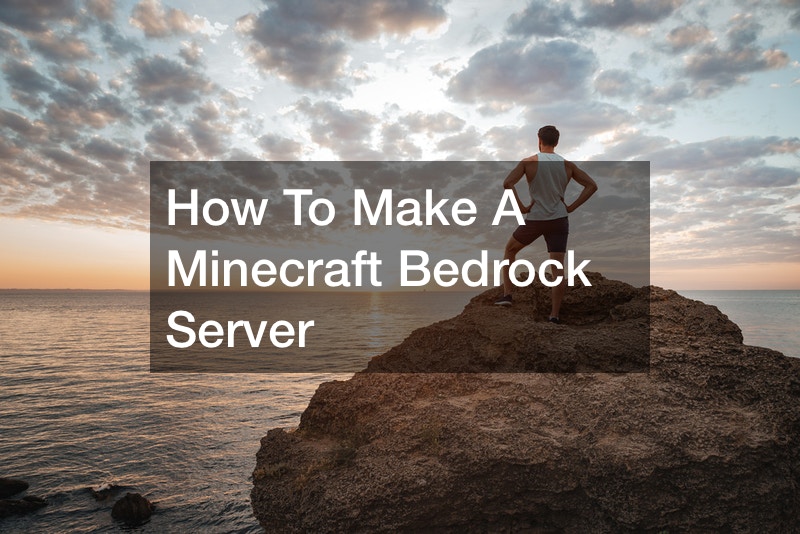 How long have you been thinking about starting your very own Minecraft server? There are many pros to starting your own server, the big one being that you don’t have to play on mojang’s server, which is congested in open-world play because every other player plays on this server. Another pro is that you don’t have to be worried about being bothered by pests known as friends that you really don’t want to see! But if these check off some of your server need boxes, then you might want to check out bedrock server hosting.

The best thing about creating a bedrock server is that it’s free! And when it comes to online gaming, who doesn’t like free.

Also, being the server host means you can control who goes in and out of your server, meaning fewer trolls and more playing alone! Dedicated servers are hard to come by, so you might have people asking to join your fully imagined world, but it’s completely up to you who comes in and who goes out.

Making a server is as easy as watching this video, and once you have the server, you become the king of your own land, so why not start a server?
. 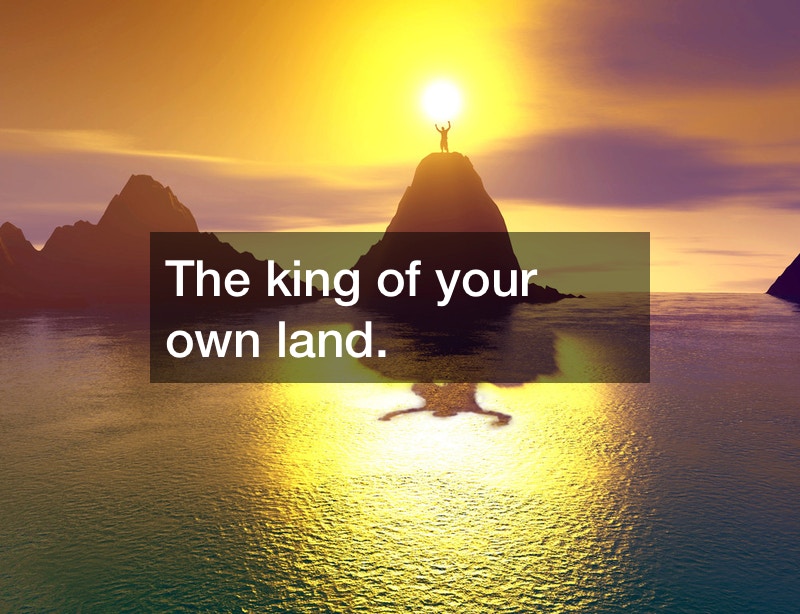